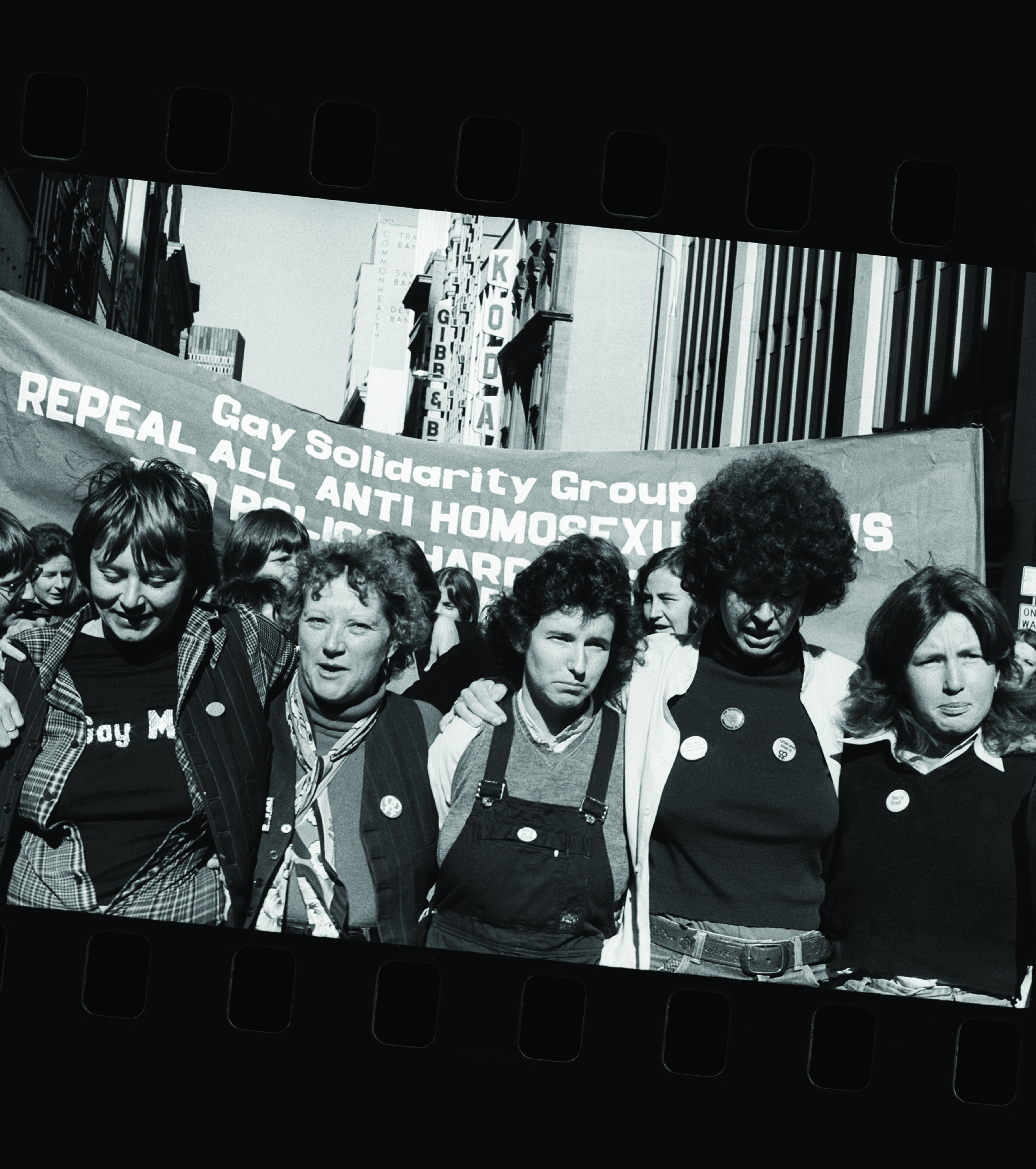 Image Copyright / CDN: Siren Theatre Co and Seymour Centre in association with Sydney WorldPride present CAMP
Against the backdrop of the Vietnam War, Australia is on the cusp of political change. The body of a murdered lecturer floats in the River Torrens, a young woman escapes a lobotomy to ‘cure’ her sexuality, and a single mum struggles to find her place in a society that brands her as ‘abnormal’.

Director, Kate Gaul, said, “It is a privilege and a huge responsibility to produce and direct a new play. The challenge with CAMP is to be respectful and truthful around the events that inspired the play and have the courage to interpret the work through a truly theatrical prism. I know audiences will be moved and challenged. We celebrate an untold history which reminds us that no struggle is ever over.”