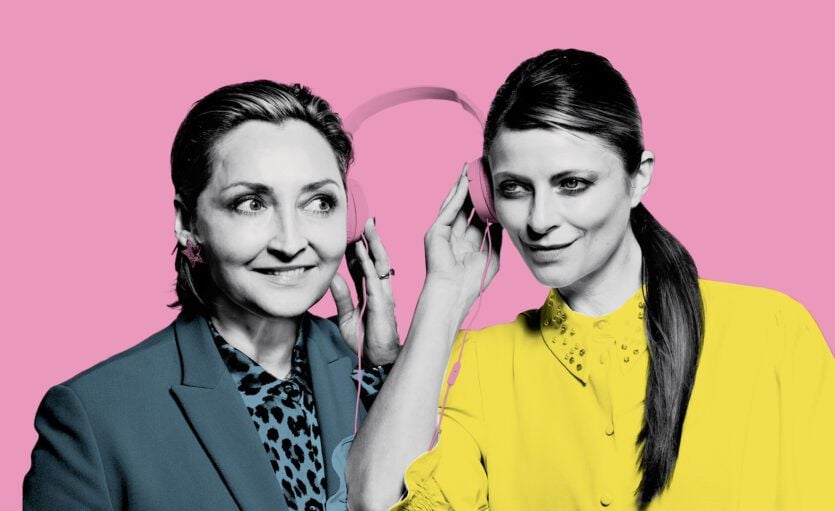 A major highlight of the 2023 Sydney Festival, A BROADCAST COUP incisively delves into the abuse of power and lack of accountability from controversial public figures.

Cut-throat journalist Jez Connell is out for her next sting. It’s been a year since she brought down one of TV’s most lauded stars for behaving badly and now she’s got Michael King, the top-rated darling of public radio, in her sights. This time, it’s personal.

With the loyalty of his longstanding radio show producer wavering, and a charting ex-media podcaster eager to take the mic off Mike, has the plug been pulled on Michael King’s career?

“This play draws on my decade plus working in the media – from things I would see and hear across networks and, to be honest, just thought were part of working in that arena. It was only after the Me Too reckoning I began to see that some behaviour was unacceptable and could even change.

Still, this play could be set in any workplace in Australia. What happens within it doesn't just happen in the media.

Mike King isn't a Harvey Weinstein, or a Roger Ailes. He's a charismatic, intelligent bloke who's been able to do what he wants and thinks he's one of the good guys. He's a complicated guy with four complicated colleagues. I hope the story this play tells has people arguing in the foyer for a good hour or so afterwards!” said Melanie Tait.

“I am so thrilled we are able to present A Broadcast Coup at last! It’s been a long journey with Covid cancellations but well worth the wait as Melanie Tait’s play is hilarious, sharp and beautifully realised, as you would expect from the writer of The Appleton Ladies’ Potato Race. Under the direction of the talented Janine Watson and with a great cast of our best actors and top creatives we can’t wait to see it on our stage – and under the umbrella of the Sydney festival too!” said Mark Kilmurry, Artistic Director, Ensemble Theatre.

This clever and witty #MeToo-era play presented in the context of a high-pressure radio studio is sure to send ripples through the airwaves.
Art News List Page Top Report Article